The Sahlin Eminent Faculty Award recognizes a scholar who has changed the thinking in his or her field through teaching, research, creative scholarship, and service. Each recipient has contributed notably to the vitality and strength of the Washington State University community for more than a decade. 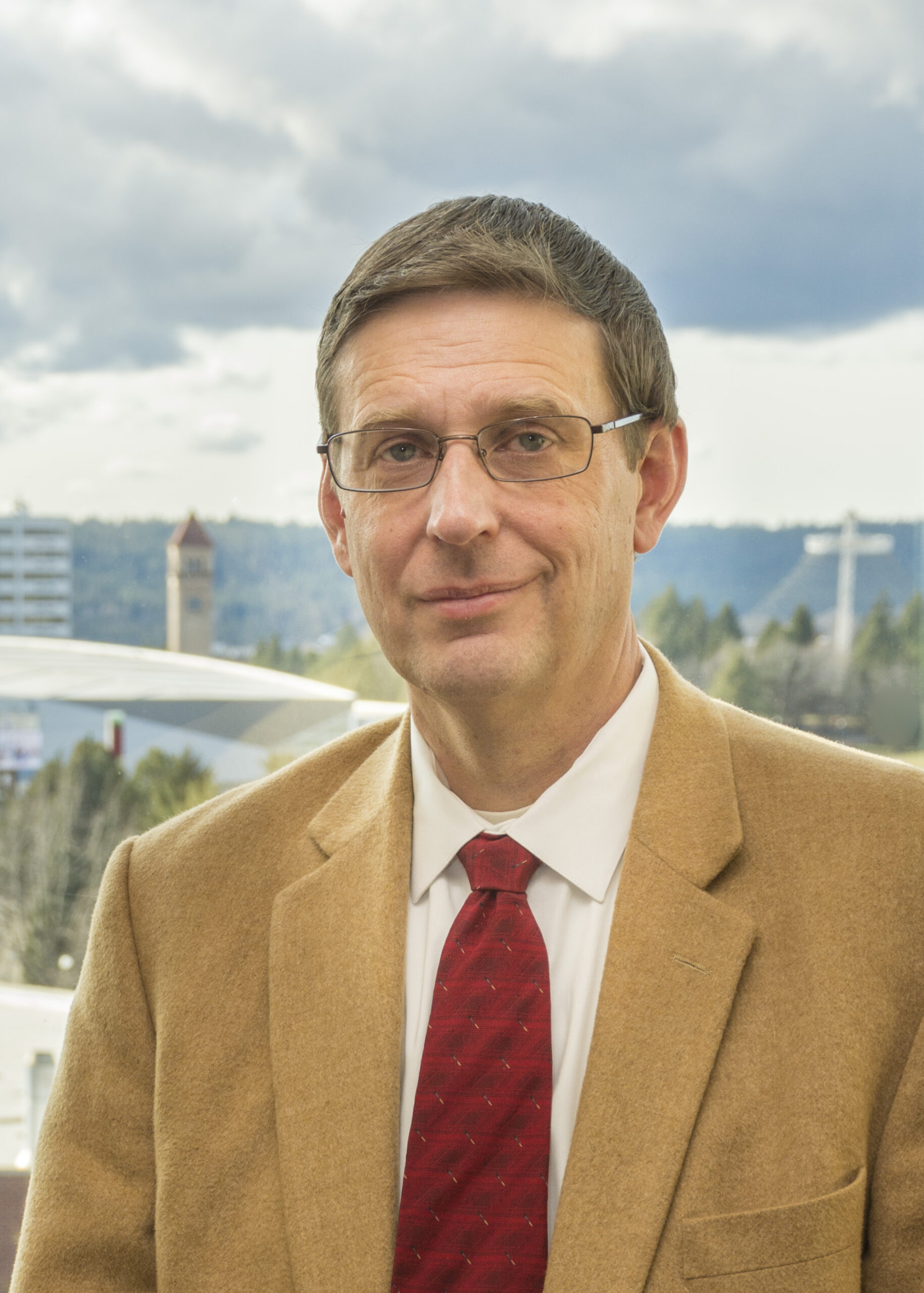 John Roll is a leader in developing and adapting behavioral strategies to address substance use disorders, work that has transformed the lives of numerous individuals. He has helped to refine and popularize an intervention known as contingency management (CM), one of the most effective treatments for psychostimulant use disorders. Roll’s work on reinforcement schedules was a breakthrough that has positively impacted the lives of those who struggle with psychostimulant addiction. Roll now advises national groups on CM use. He has been elected a fellow of six professional societies, as well as President of the Washington State Academy of Science. He has published extensively in top journals, and the National Institutes of Health has funded Roll’s work for nearly 30 years. He is one of two principal investigators on the Pacific Northwest node of its Clinical Trials Network and chairs the National Institute on Drug Abuse’s Clinical Trials Network Research Development Committee.

At WSU, Roll established the Program of Excellence in Addictions Research. His additional work as an administrator has coincided with dramatic improvements in research productivity in several units. Roll currently serves in the Elson S. Floyd College of Medicine as the vice dean of research and acting chair for the Department of Community and Behavioral Health.