This award honors a faculty member whose scholarly contributions and associated outreach efforts have measurably and significantly improved lives through engagement with industry or other elements of the private sector. 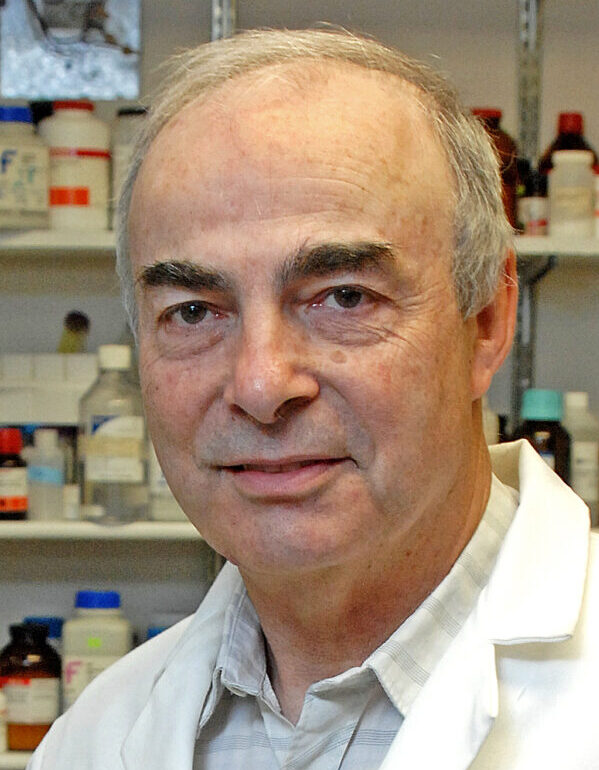 Professor Harding is a leader in the treatment of neurodegenerative diseases. He invented novel chemical compounds that he used to manipulate growth factors in cells, changing the way cells behave. One such compound is the first to reverse Alzheimer’s disease rather than merely slowing its progression. It is now a promising drug candidate in clinical trials. Harding holds 10 patents. With his colleagues, he launched an award-winning biotechnology company.

Harding serves as a reviewer for top journals in his field. He also serves on grant review panels for funding agencies, among them the National Institutes of Health and National Science Foundation. He has authored nearly 200 peer-reviewed publications and contributed chapters to 15 books. He has trained scores of graduate students and postdoctoral fellows, and was honored with WSU’s Newbrey Teaching Award for outstanding instruction. Harding is the most frequently sought mentor for budding student and faculty entrepreneurs at WSU.